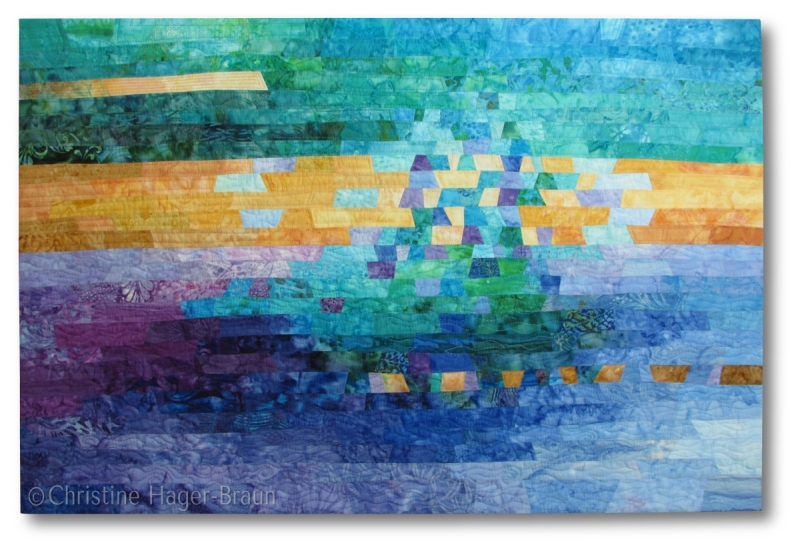 Artist Statement
I grew up in Germany at the end of the Cold War. At that time, the country was still separated into the German Democratic Republic (East Germany) and the Federal Republic of Germany (West Germany). Barb wires, land mines and patrolling soldiers kept people from interacting and families from reuniting. People from East Germany could travel to countries that were part of the Eastern Bloc (such as the Soviet Union, Poland, Czechoslovakia, Hungary, Bulgaria and a few more) while West Germans could travel to countries associated with its allies, and many more, including Austria.

In the fall of 1989, more and more East Germans traveled to Hungary, and from there crossed the borders illegally to Austria and then into West Germany. The Hungarian government had previously agreed not to stop East Germans in their attempts to cross the borders and therefore, an exodus started. Thousands of East Germans fled through the “Hole in the Iron Curtain”.

Change was inevitable and on November 9th, 1989, the Berlin Wall was opened. East Germans were now allowed to travel freely. The reunification of the countries was finalized in 1990 and on October 3rd we celebrate the Day of the German Unity (Tag der Deutschen Einheit). 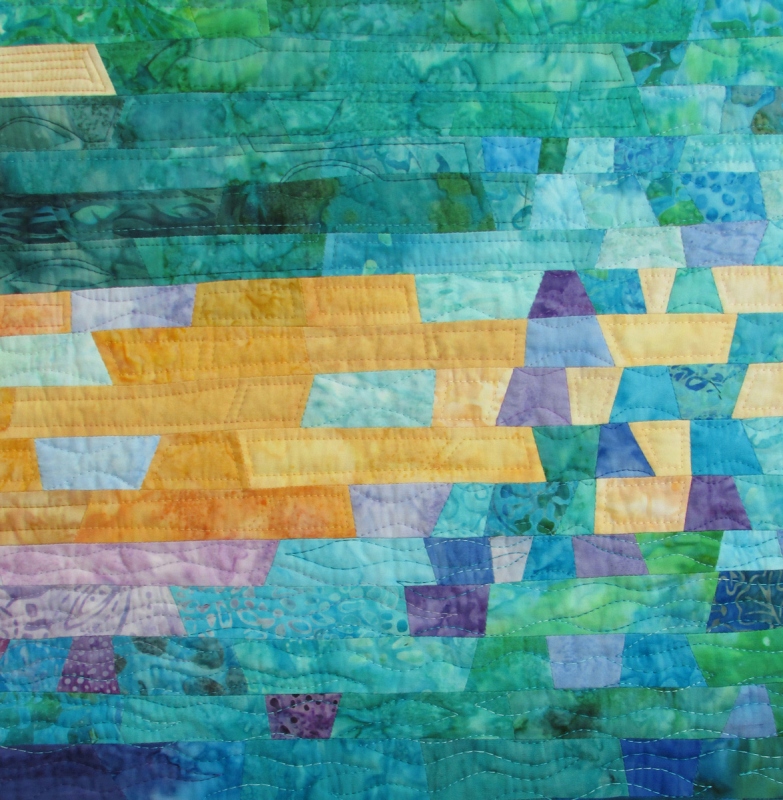 
Next »
Return to category